Graduation of the 8th Cohort of Yoatzot Halacha at Nishmat 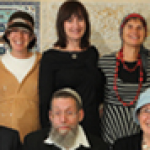 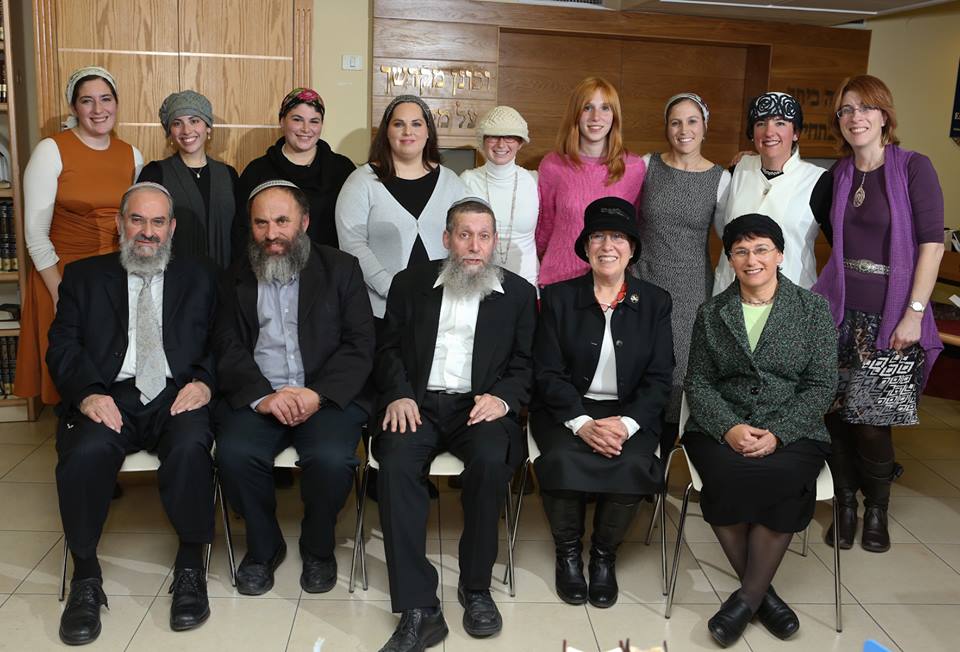 Nishmat’s Esther Kryss Bet Midrash was full on December 24 as over 100 family, friends and well-wishers gathered to celebrate the graduation of the eighth cohort of Yoatzot Halacha from Nishmat’s Keren Ariel Program.
Rabbanit Chana Henkin opened the graduation by reflecting back on the last 16 years and reminded the graduates that they are to be, in the words of her husband Rav Yehuda Henkin, “the friendly face of halacha in our generation”. Rabbi Warhaftig, Dean of the program, reflected that 18 years ago "we were as dreamers," but with close to 300,000 questions reaching the hotline since the program was inaugurated, it is clear that the reality has exceeded their dreams.

Stuart Hershkowitz, chairman of the board of Nishmat, recollected that Rabbanit 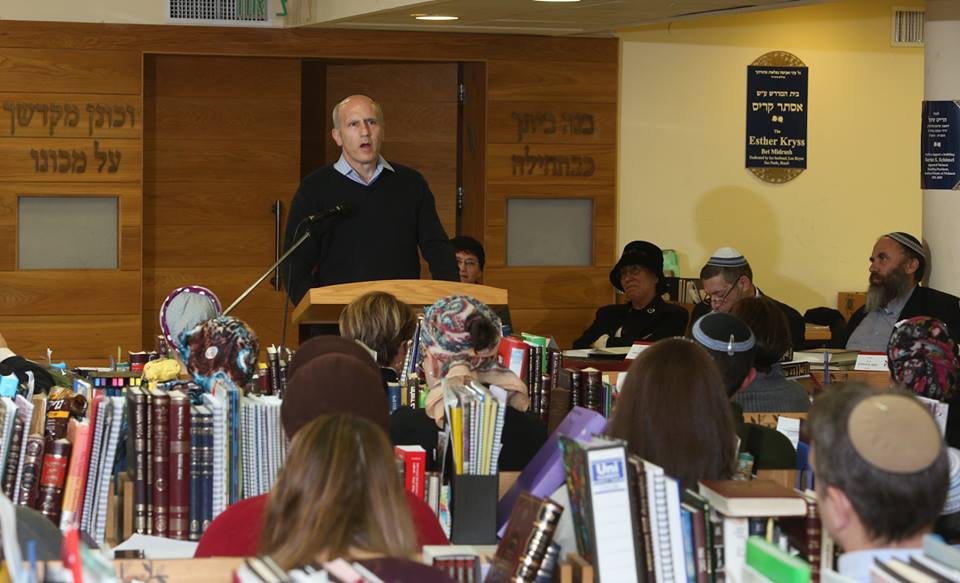 Henkin influenced him when she was his teacher in 9th grade and when he met her 20 years later he was not surprised that she had embarked on a revolution in women’s learning. He pointed out that one person can change the world and that every Yoetzet can contribute uniquely in her own right.

Rabbanit Yaffa Gisser, member of the Nishmat board, also blessed the graduates. She discussed the changing needs of each generation and how the brides she taught 25 years ago are very different than the brides she teaches today; “our job is to make the information as relevant as possible”.

Rabbanit Henkin then surprised the graduates by announcing that Nishmat has won a national tender to train all mikveh attendants in Israel. Yoatzot Halacha will lead this endeavor and will help them further enter the public sector.

Yoetzet Halacha Noa Lau, who holds the Moshe and Charlotte Green Chair in Jewish Law at Nishmat, connected her words to the parsha of Shemot in which so many women play a central role in furthering the continuation of Am Yisrael.  “While initially the first Yoatzot were very much alone, today, as the numbers surpass 85 in Israel and America, they are really a community. As a community, our job is to enable Jewish life, Jewish marriages, fertility, and to enliven Halacha as part of the living Torah of our generation” 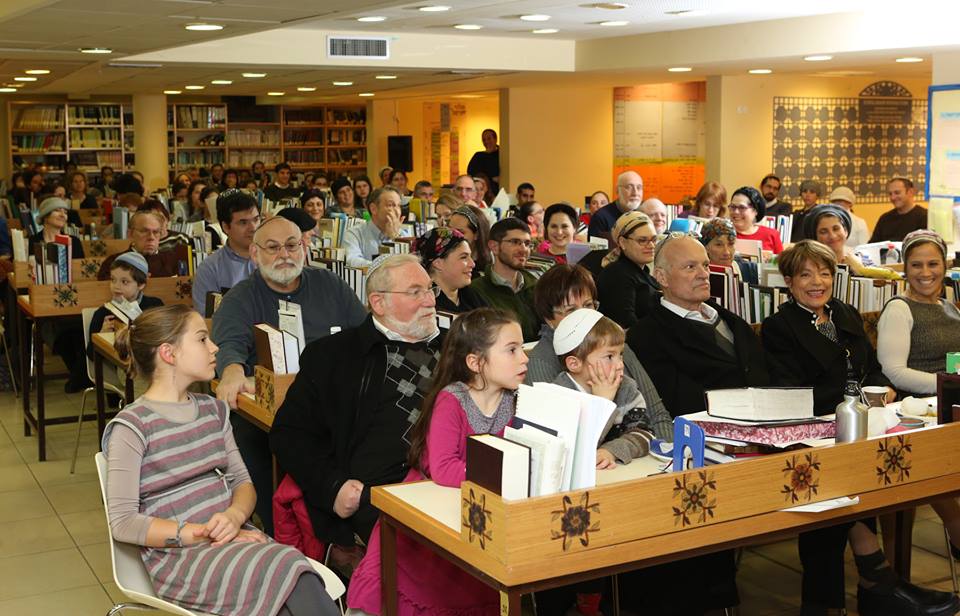 Rabbi Re’em HaCohen, the Rosh Yeshiva of Otniel whose two sisters graduated from the program in previous cohorts, gave a mini-shiur on the obligations and responsibilities of a posek. He started off by quoting a Talmudic text about the hands of King David that were constantly immersed in the blood of menstrual impurity and childbirth, and continued that only when a posek is willing to directly engage in the situations that come before him can he make a decision. One illustration was a story about Rav Yehuda Amital and a snowstorm in Kibbutz Kfar Etzion. The electrical switch in the chicken coop had fallen on Shabbat and 4000 chicks would be endangered if the switch was not lifted. Rav Amital insisted on going to see the chicks before making a decision. Another story he told was about Rabbi Mordechai Eliyahu who came to inaugurate a new mikvah. At the inauguration he instructed the mikvah attendants not to ask the women who come to immerse any questions for he was concerned that they not be frightened away. A third example had to do with a Hassidic posek who was trying hard to find a way to permit a woman who had been prohibited to her husband for a year and half and wanted Rav Re'em to help him in the endeavor. He concluded that there must be tremendous sensitivity and deep attention paid when one answers sensitive and intimate questions beyond the immediate knowledge of halachic sources.

Nechama Goldman Barash represented the graduates and she spoke about educating the Jewish world at large on matters having to do with mikveh and taharat hamishpacha. Goldman Barash, an educator at non-religious institutions in Jerusalem, has already flown to Limmud Stolkholm, and to several places in the United States as an up-and-coming speaker and educator in the Jewish community.

At the end of the speeches, Rabbi Yehuda Henkin called the names of the each graduate to receive their certificates. The ceremony concluded with a festive meal in the Boaz Hall.