According to Torah law, a woman does not become niddah unless a bodily sensation, or hargashah, immediately precedes the onset of uterine bleeding. Under certain circumstances, she can become niddah even with no sensation.

According to Torah law, a woman does not become niddah unless a bodily sensation, or hargashah, immediately precedes the onset of uterine bleeding. Under certain circumstances, described below, she can become niddah even with no sensation.

The third type is complex. It is not the feeling of external dampness that many women experience with natural vaginal secretions. Halachic authorities disagree regarding the precise nature of this sensation. We follow the position that a sensation of liquid exiting the body is not a hargashah, while a sensation of liquid flowing within the vagina is a hargashah.

According to many halachic decisors, it is relatively rare nowadays for a woman to have a sensation that qualifies as a hargashah. If a woman has a distinct physical sensation specifically just before her period begins, that may be considered a hargashah, even if she would not describe the sensation as “trembling,” “uterine opening,” or a flow. Cramps or other typical premenstrual symptoms, however, do not usually count as hargashah.

It is best for any woman who suspects she has a hargashah to discuss her physical sensations with her kallah teacher or with a halachic authority, to determine its halachic standing.

If a woman has a hargashah and then discovers a stain on her clothing or another surface, she may be niddah – even if the stain does not meet the usual conditions needed in order to cause a niddah status.

If a woman has a hargashah that has been established as halachically significant, but she detects no obvious bleeding, she should perform an internal examination. If she finds a forbidden color, she is definitely niddah. If she finds a discharge of a permissible color (such as clear, white or light yellow), she may attribute the sensation to that discharge, and is not niddah. If she finds a questionable color (such as brown), it should be evaluated by a halachic authority. The most complex situation arises if she finds no discharge at all, and in such cases she should consult a halachic authority.

A woman may ignore a hargashah if, on three consecutive occasions, she performs a bedikah immediately after a particular hargashah and finds only discharge of a permissible color.  In such a case, she has established a chazakah (halachic presumption) that this sensation does not indicate the onset of menstruation. From that point on, she can ignore the sensation.

Contemporary halachic authorities differ as to the status of a woman who experiences significant bleeding or sees blood exiting her body without hargashah. We follow the position that a flow of blood comparable to menstruation renders a woman niddah, even if she feels no hargashah.

According to rabbinic law, which is fully authoritative, a woman becomes niddah even without a hargashah if she finds a bloodstain that meets certain halachic criteria. Please see our article on stains for a detailed discussion of this topic.

In certain circumstances, when a woman experiences other strong sensations in the genital area, there is concern that she may in fact have had a hargashah but overlooked it or mistakenly attributed it to the other sensations. These circumstances include blood of a niddah color found after:

Therefore, if a woman discovers a drop of blood or a stain, however small, on a bedikah cloth or other item inserted into the vagina, or immediately following urination or sexual intercourse, halacha is stringent because she may have had a sensation that she did not notice at the time. The usual leniencies of stains do not apply. The halacha in such cases is determined based on the specific details of each situation. 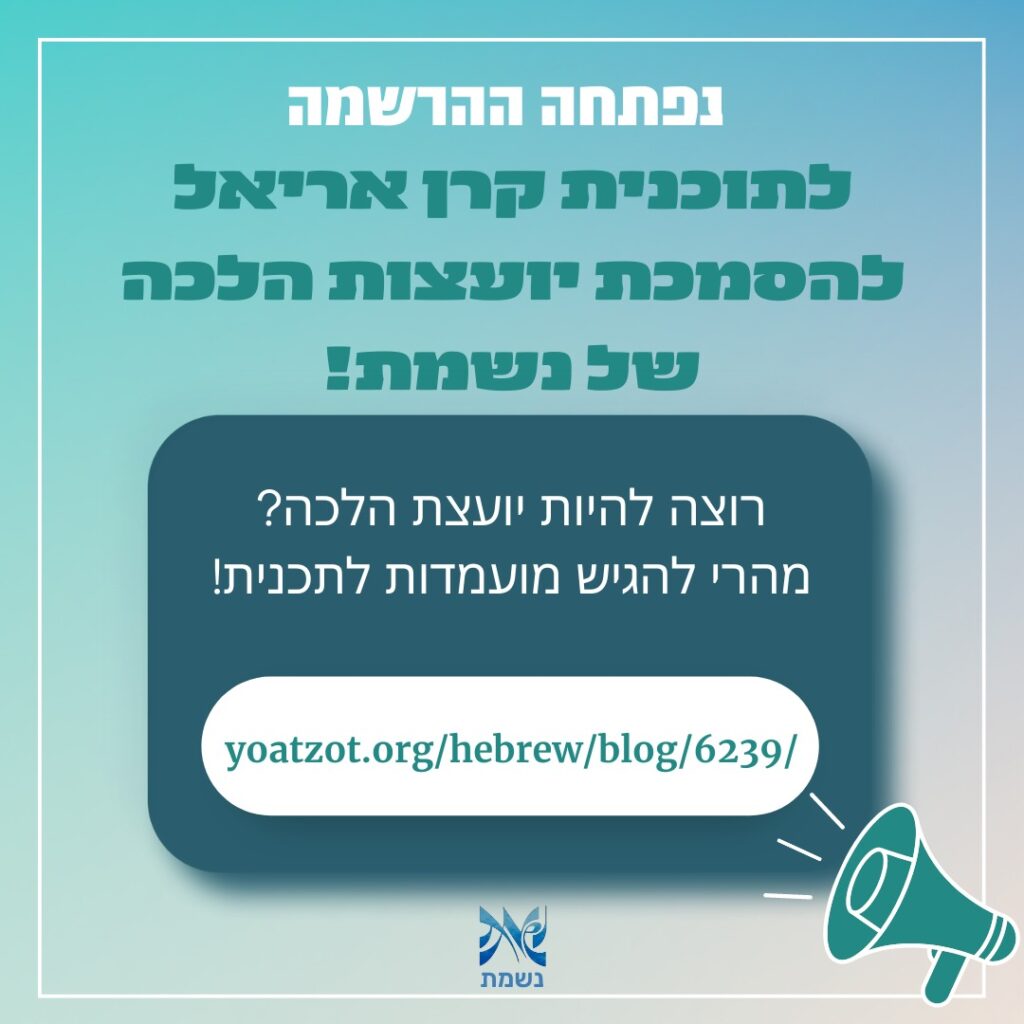